Saint-Sulpice and the Solitude of Issy 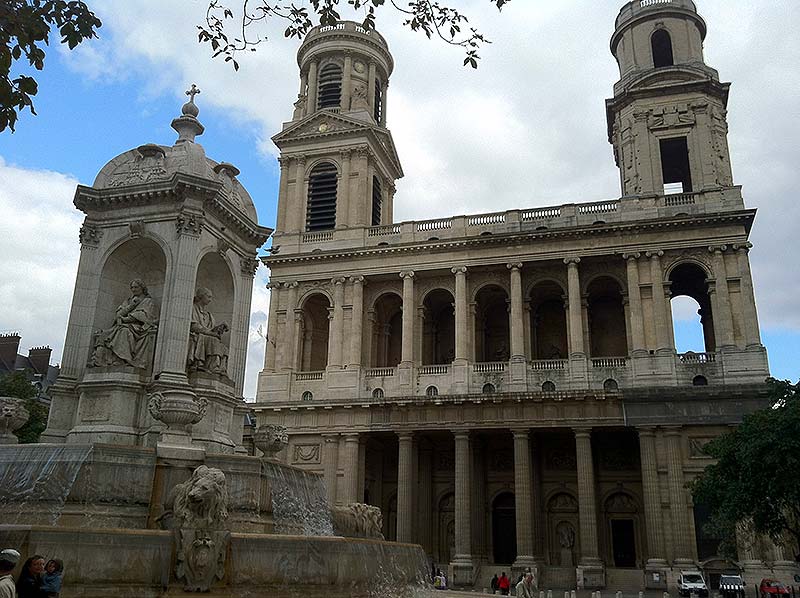 The famous church of Saint-Sulpice is located in the 6th arrondissement of Paris. The present church, constructed during the 17th and 18th centuries, is the second building on the site, erected over a Romanesque church constructed in the 13th century. Jean-Jacques Olier (1608-1657) established here the Society of Saint-Sulpice along with a seminary attached to the church.

Jean-Jacques Olier helped shape the French School of Spirituality, which greatly influenced the formation of Basil Moreau and the articulation of his own spirituality, as well as that of the Congregation he founded.

A place of spiritual formation

Soon after his ordination to the priesthood in Le Mans, Father Moreau was sent to Saint Sulpice by the bishop of Le Mans (de la Myre) to receive training in seminary formation at the hands of the Sulpicians, who were recognized for their expertise in this area. Father Moreau arrived here on October 11, 1821. Several months later, on July 21, 1822, he went to the Novitiate of the Society of Saint-Sulpice (the Solitude of Issy), where he would experience an intense year of spiritual and human formation. At the Solitude, he met the Sulpician priest, Gabriel Mollevaut, superior of the Solitude and a specialist in Greek civilization. Father Mollevaut would serve as Father Moreau’s spiritual director for the next twenty years and was perhaps the greatest influence on his life.

The Solitude of Issy was considered something of a sanctuary of the interior life. In addition to serving as the novitiate for the Society of Saint Sulpice, it also served as a place of retreat where seminary superiors could retire from time to time for a few weeks to renew the spirit of their vocation. At Issy, Father Moreau gained a taste for religious life, which included learning the value of a Rule of Life for oneself. Issy also contributed to Father Moreau’s concept of unity and fraternal charity.

“In solitudine aer purior, coelum apertius!”
“In solitude the air is purer, and the heavens are opened wider!” 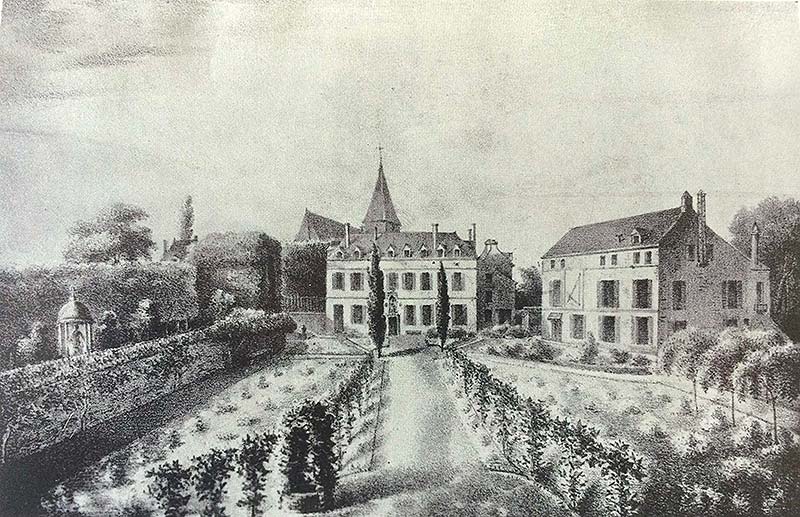 The Seminary of Saint-Sulpice and the Solitude of Issy earned the reputation of having formed many priests who contributed to the renewal of the priesthood in 19th century France. In addition to Blessed Basil-Anthony-Marie Moreau, these include Jacques-Marie-Adrien-Césaire Mathieu (1796-1875), future bishop of Langres and later cardinal archbishop of Besançon; Paul-Georges-Marie Dupont des Loges (1804-1886), future bishop of Metz; Gustave-François-Xavier Delacroix de Ravignan, sj (1795-1858), one of the greatest preachers of his time and known as the Apostle of Paris, who had shared long talks with Father Moreau at the Solitude of Issy; Félix-Antoine-Philibert Dupanloup (1802-1878), future bishop of Orléans and member of the Académie française; Louis de Courson (1799-1850), 12th Superior General of Saint-Sulpice; and Henri-Dominique Lacordaire (1802-1861), notable preacher and restorer in France of the Dominican order.