Brazilians at the Shrine

Professors and members of Colégio Santa Cruz (São Paulo, Brazil), founded by the Congregation of Holy Cross, as well as Br. Ronaldo Almeida, the Superior of the district of Brazil, came to the Shrine to visit it and pray at the tomb of Blessed Basil Moreau.

In July 2019, the Holy Cross family celebrated the 75th Anniversary of the arrival of the Congregation of Holy Cross’s first missionaries to the South American country.

The first Holy Cross priests came from Canada to work in a new residential area for industrial workers named Jaguaré. At the time, Jaguaré had no paved streets, no running water, and no electricity. From there, coupled with the arrival of Holy Cross brothers from the United States in 1951, the Congregation spread out over the vast country to serve in schools, social ministries, and parish missions. 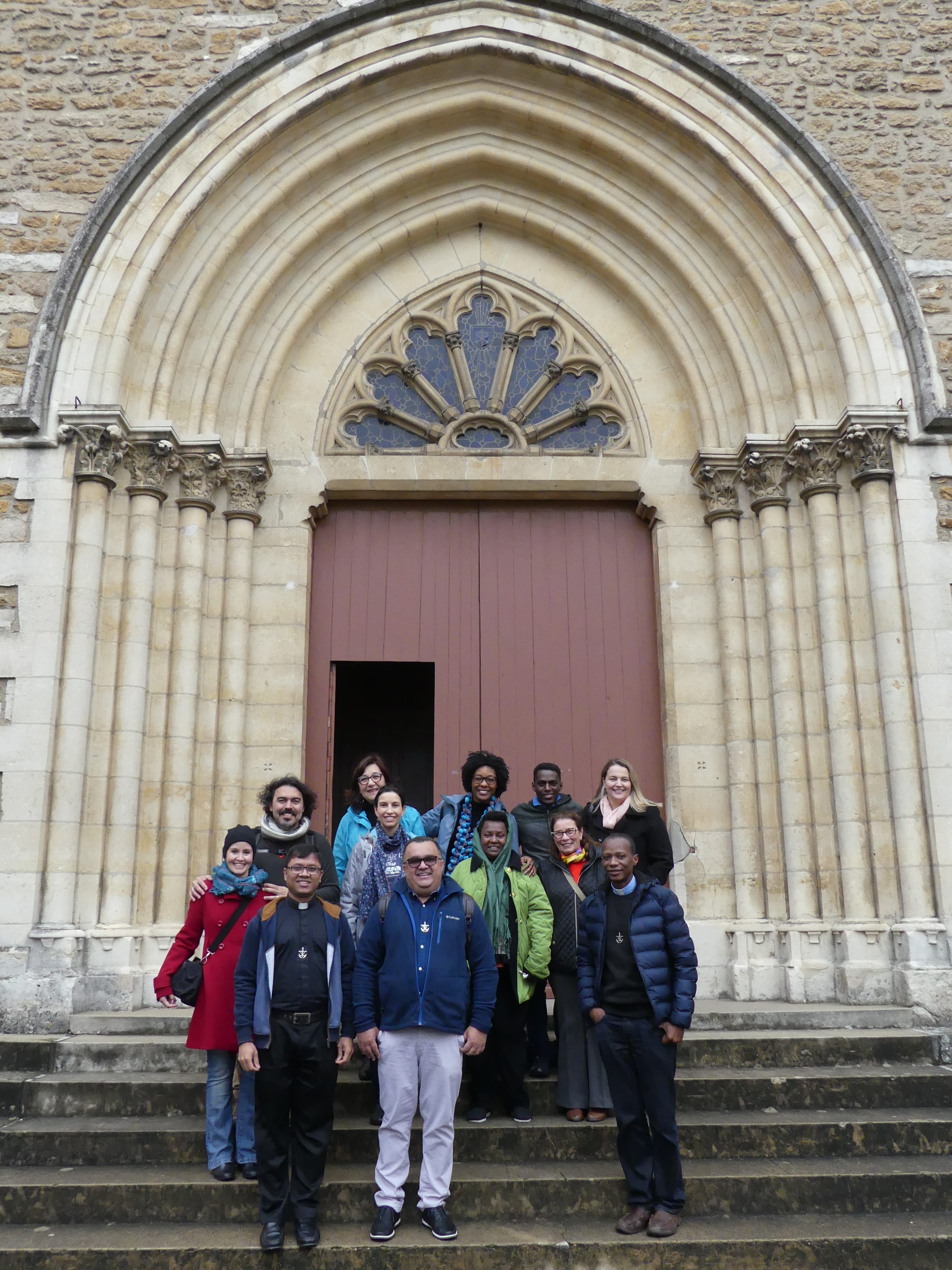 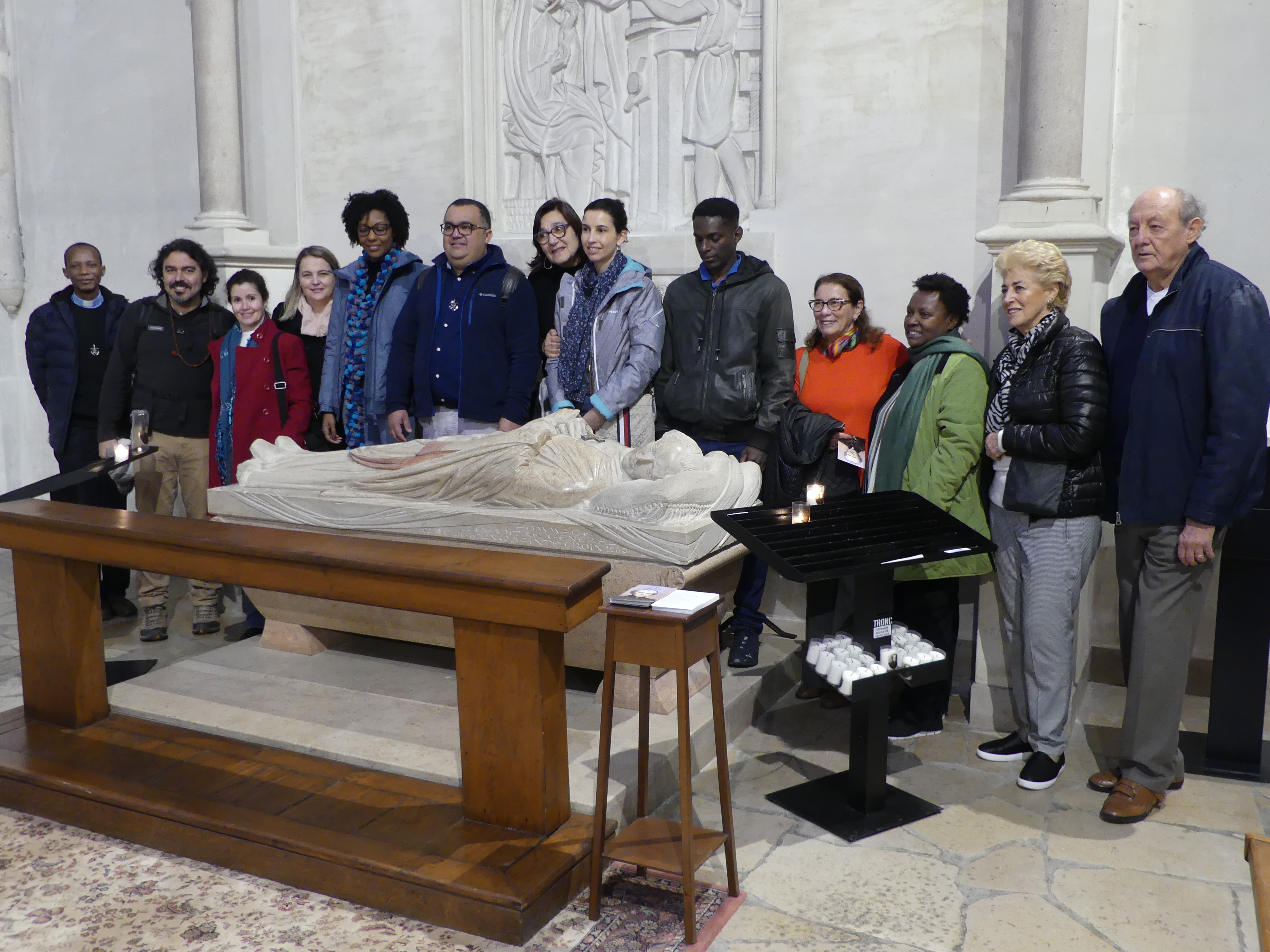